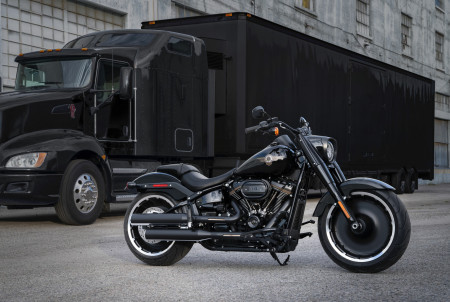 The Harley-Davidson Motor Company of 2020 has come a long way from where it stood a couple of decades ago — this is a company that sells one of the best electric motorcycles on the market, for God’s sake — but the Milwaukee-based bike maker hasn’t forgotten where it came from. Bikes like the Fat Boy, after all, have been the brand’s bread and butter for ages.

So in honor of that ride reaching the three-decade mark on this planet, Harley-Davidson is rolling out a new special edition: the appropriately-named Harley-Davidson Fat Boy 30th Anniversary motorcycle.

The 30th Anniversary is based on the 114-cubic-inch version of the Fat Boy, and comes decorated with a wide variety of cosmetic tweaks, to a) pay tribute to the past and b) add some general badassitude. The Milwaukee-Eight 114 engine has been blacked out, as have the side pipes and other chrome accouterments. Bronze highlights add subtle pizzazz, and a number plate next to the fuel tank tells the world which one of the 2,500 examples of this bike you own.

As you might expect from a limited-edition model, there’s an added price for going 30th Anniversary. This Fat Boy carries a $1,350 premium over the rest of the 2020 Fat Boy 114 lineup, bringing the MSRP to $21,949. Sure, you could buy a pretty damn nice Toyota Corolla Hatchback for that…but that won’t look nearly as cool parked in front of Newcomb’s Ranch. 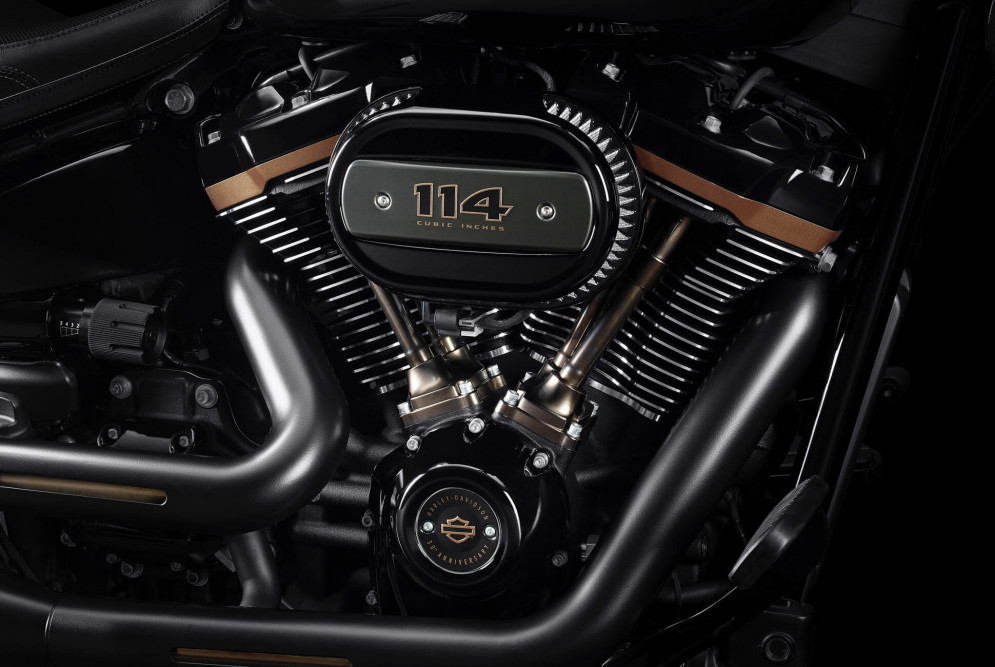 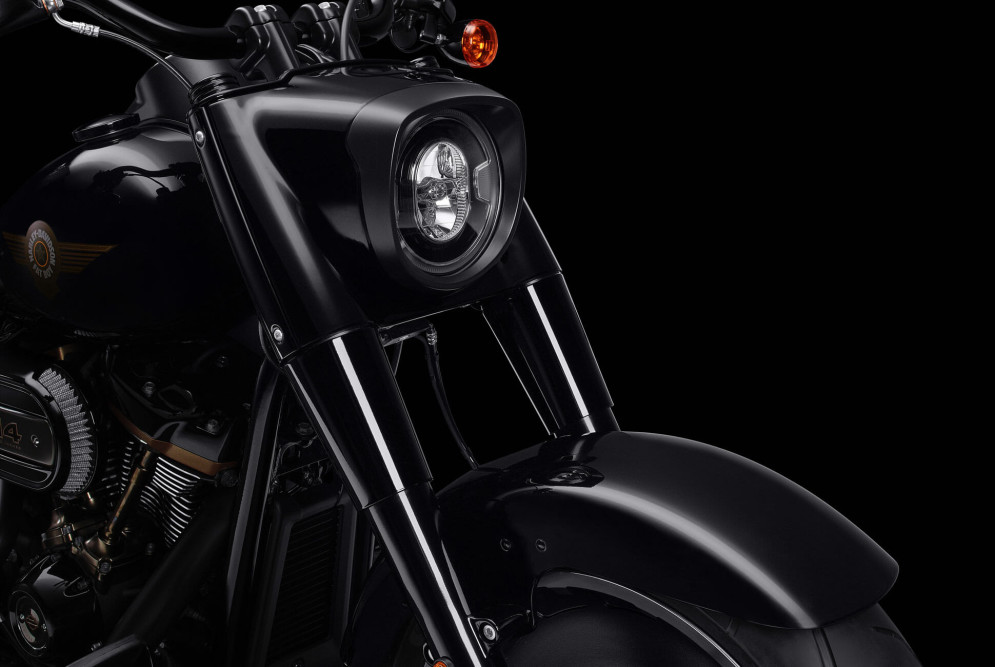 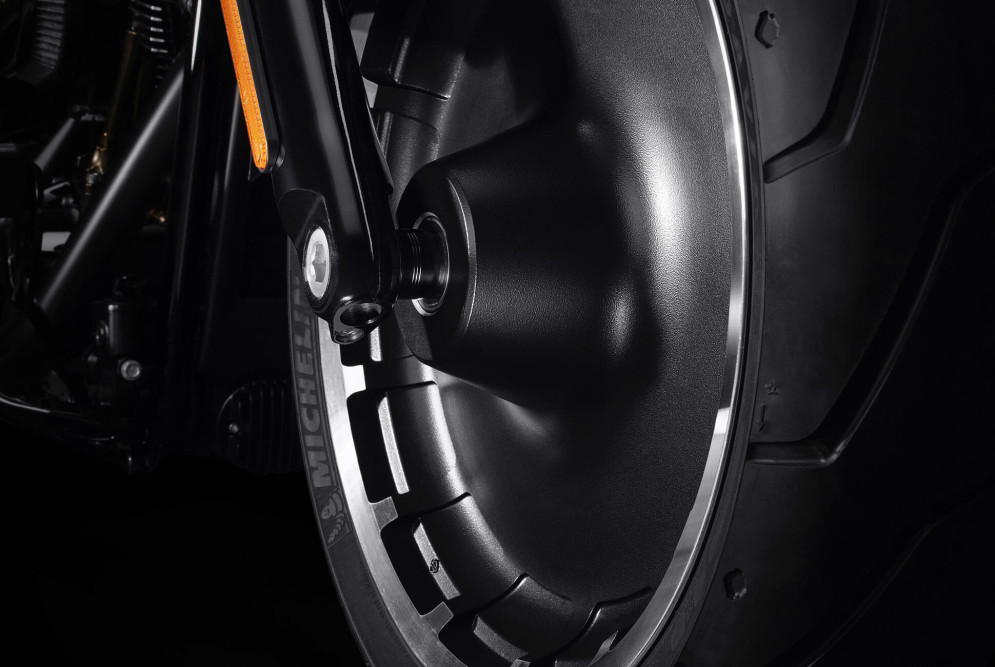 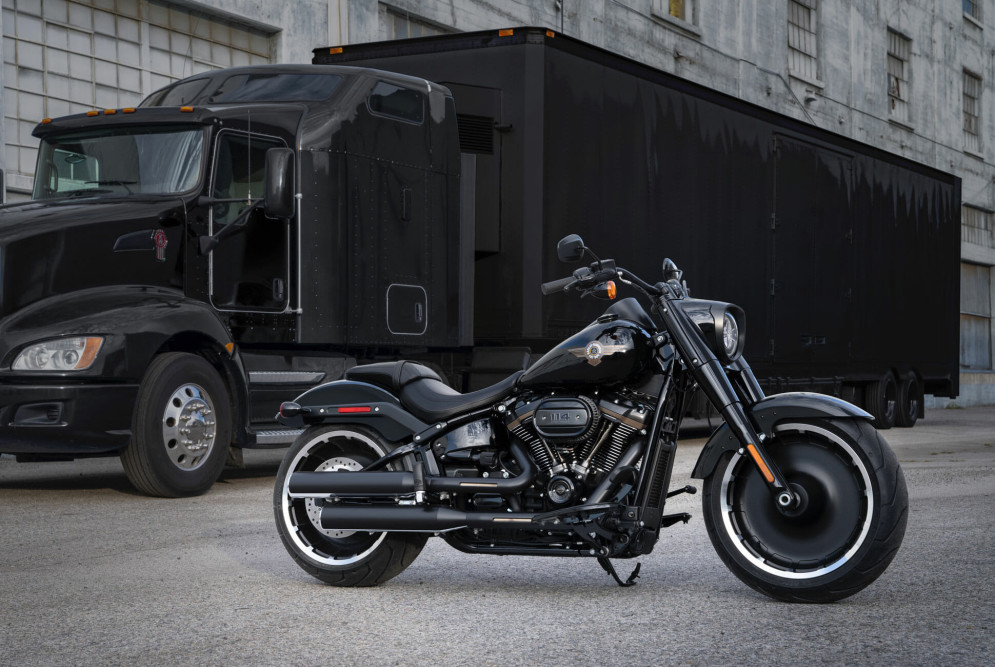